BUY FOR A BUDDY 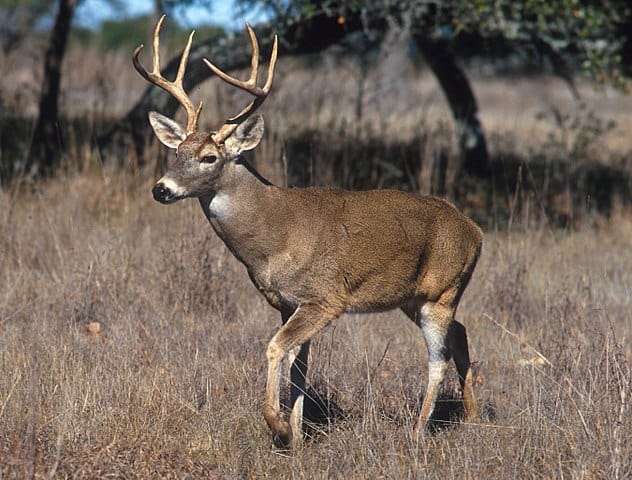 It was the opening day of gun season in Michigan. We were camping on a large dairy farm in south central Michigan which we had leased. I positioned myself just inside a swampy low-land area where I could watch the recently harvested soybean field. There were thick rubs and scrapes surrounding the perimeter of the swamp.

At approximately nine in the morning, a beautiful six-point buck stepped out of the swamp and started checking the scrape line. He presented a perfect broadside shot at 50 yards and I took it. He staggered a second and trotted off. I waited for 30 minutes before searching for him, during which time it started raining, and raining hard. I looked for an hour in the direction he staggered off, but there was little sign due to the rain. I needed help. My hunting buddy was close by, so he helped me look, but to no avail. I figured I would look again when it stopped raining.

It rained all day.

I was done for the day; dejected because I couldn’t find the deer and the rain was miserable. My friend though, was determined to keep hunting. At 5:30 pm, I drove down to the back of the soybean field to pick him up. He was soaked. I suggested he discharge his muzzle loader to see if it would even work. It made a poof and some sparks, like a roman candle. The bullet literally rolled out of the barrel and fell to the ground! We both laughed and thought how disappointed he would have been if he had a monster buck in his sights, pulled the trigger, and the bullet came rolling out!

When we got back to the trailer he wanted to clean his gun and asked me for some patches. “I hate patches,” I said. “So do I, but that’s what everybody’s used since the days of the musket” he replied.

That night, we went to a great little restaurant in the area. My friend talked about how much he loved the idea of cleaning his gun with something other than patches, and how although there were a few other products out there, nothing quite did the job to our liking. When we got home from our hunting trip, we got down to the task of inventing something better. For the next few years with the help of various engineers and experts, we experimented and tested countless designs and materials to arrive at the current product configuration. The rest is history!

And for those of you that were wondering, we went out the next morning and found the deer I had shot. We were literally 25 yards from it the day before. The buck had dropped in a small brown cattail patch, but with no blood trail due to the rain, and the amazing camouflage God gave him, we didn’t see him there.

Out of the adversity of that day was born an opportunity.

We at Tri-Liberty, LLC are pleased to bring you our simple yet revolutionary 2 stage-polymer, 360 degree, new tradition in gun cleaning – the BarrelBuddy.

Enjoy our product and happy shooting! 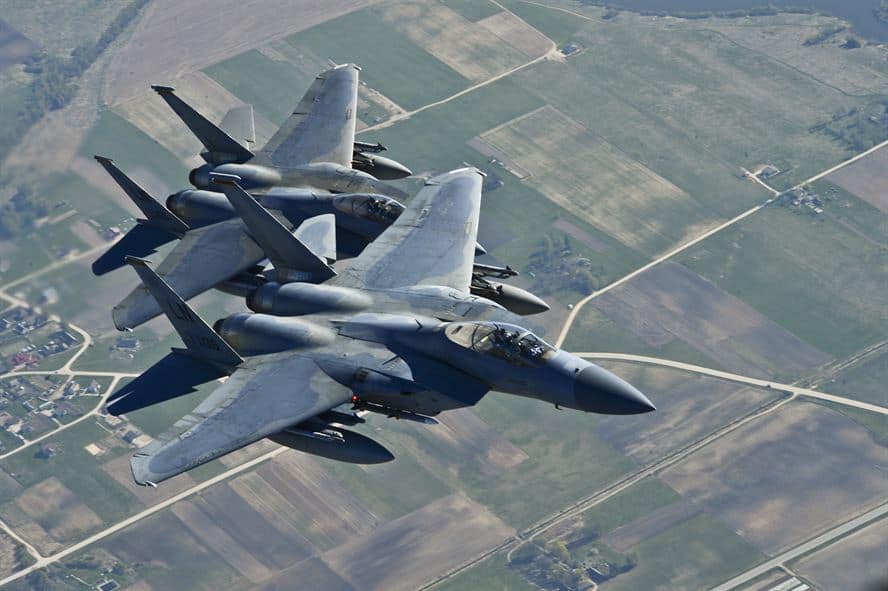 Our Mission is to provide gun owners with a cleaning experience that delivers Less Mess, Less Hassle, and More Clean. BarrelBuddy is the most common sense gun cleaning product, and is highly effective compared to other products. The value of BarrelBuddy is simply that the product provides the best cleaning money can buy. This is what “best” means for the customer:

The product provides the customer with a mechanism that leaves no residue or fabric fibers, retains chemicals and solvents without dripping, and minimizes hand contact.

The product is easy to handle and manipulate, and is properly sized for each barrel. It is disposable and does not require its own maintenance – it doesn’t require washing.

What the customer gets is a clean gun. The cleaning process doesn’t make its own additional mess. Because the product is white, it is easy to see the results of the cleaning and know when the barrel is clean. 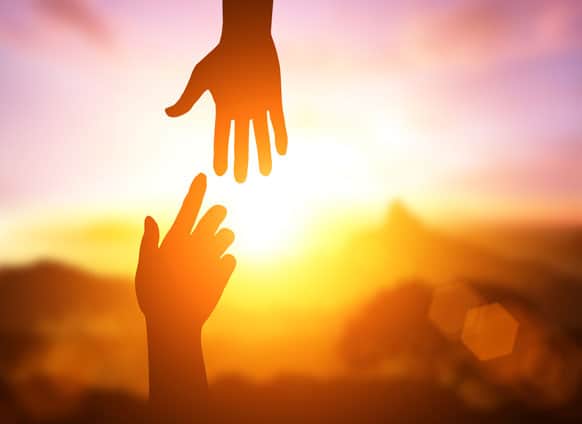 Our Giving is a vital part of our company and a responsibility we take seriously. BarrelBuddy understands that we don’t exist in a vacuum, and that there is greater purpose in life than simply our own success and wealth. We believe that our business is a means to a greater ends. That’s why BarrelBuddy gives 10% of sales revenue to various charities and organizations.

“I had the pleasure of working with the folks at BarrelBuddy last year as I was fundraising for USA Shooting to go to the 2016 Olympics.  The BarrelBuddy team showed up to the event and generously donated their time and product to help us raise funds (we raised $15,000, by the way). I was so pleased with their response and their willingness to help with a cause that is so near to my heart and the guys who used the product LOVED IT!  I look forward to working with them again in the future, and I wish them all of the best with the business….my hunch is they will do well, given the great product and caliber of folks working there.”

We'd love to have you subscribe. We promise to only send you info on special offers and sales, and a few product updates once in a while. We won't be annoying - promise!